The United Reformed Church was formed in 1868 with 29 members. The present building was opened in 1875. It was extensively damaged during the Second World War, and re-opened in 1951.

St John’s Church was founded originally in the building that now houses the Miller Centre. It moved to its current building when it was built in 1882.  Its present bells are from St Mary in Lambeth and were installed in 1975.

Newest of the church buildings is the Caterham Baptist Church in Beechwood Road, opened in 1978, although the first chapel was opened in 1895 on Croydon Road.

The Caterham Christian Centre is on Croydon Road.  Other churches such as the Roman Catholic Church and the Methodist Church can be found in Caterham on the Hill. 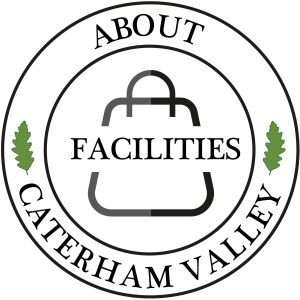